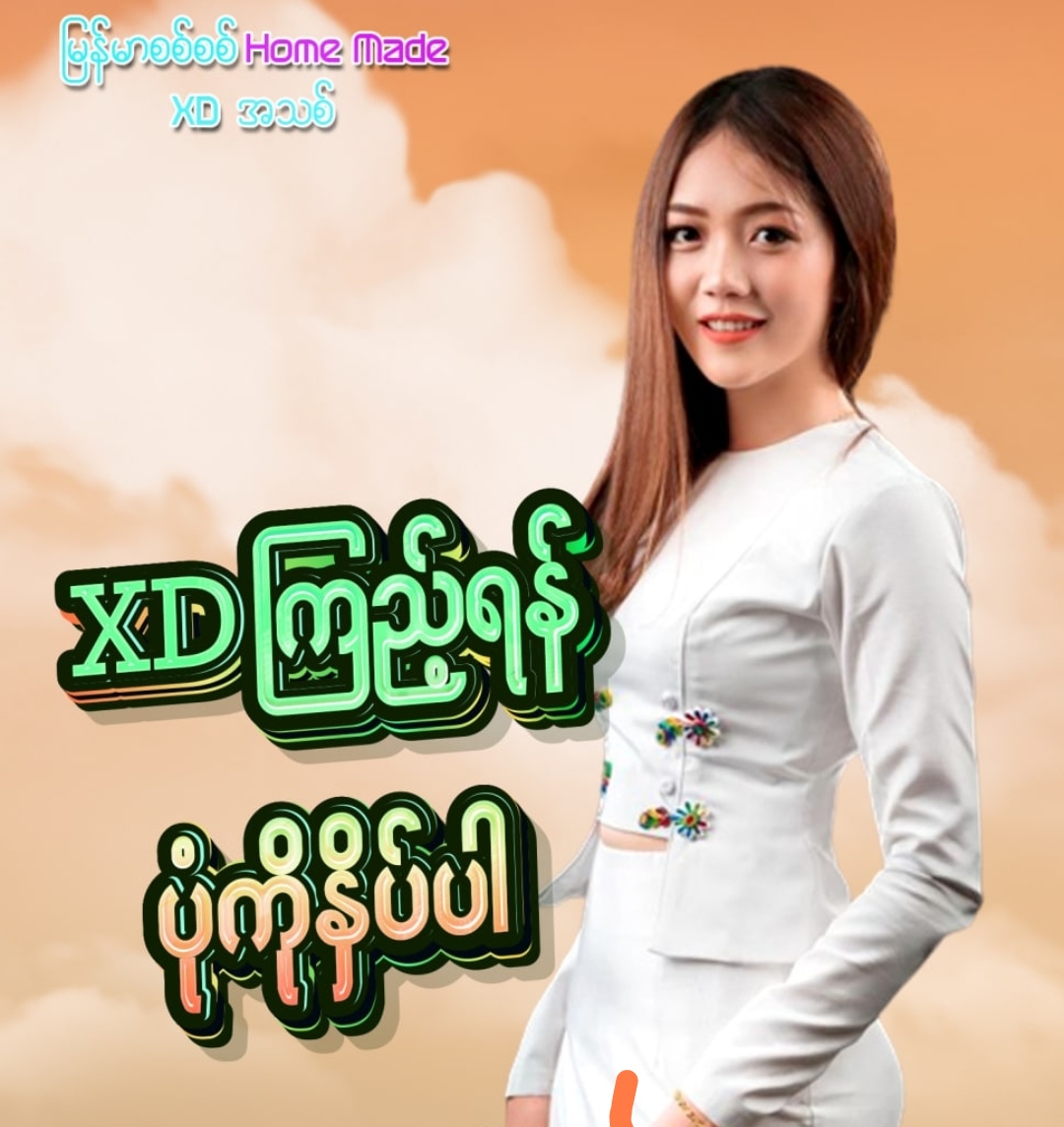 The crew consists of eight artists from a range of disciplines — it includes an EDM DJ, two photographers, a documentary filmmaker, and a YouTuber, along with other creative professionals.

“I hope each and every one will recognize the responsibility that comes with leaving the Earth, traveling to the moon and back,” Maezawa said in a video about the announcement, which is translated from Japanese. “They will gain a lot from this experience, and I hope they will use that to contribute to the planet, to humanity.”

Maezawa announced his ambitious plan to fund a private mission around the Moon back in 2018, saying that he “[chose] to go to the Moon with artists” and that each artist crew member would be asked to produce a piece of art reflecting their trip.

The mission is slated to use SpaceX’s Starship rocket and has targeted a launch sometime in 2023. However, the rocket has not yet made an orbital flight test off Earth, one of the many important tests it still needs to complete before it launches with humans on board.

This will be Maezawa’s second private trip to space. Last year, he visited the International Space Station as one of two space tourists traveling on a Russian Soyuz rocket. The billionaire, who was the founder of the fashion retailer Zozotown, had previously made headlines for announcing he would run a reality show contest to find a girlfriend to travel to space with him, though Maezawa later canceled this idea citing “personal reasons.”

The dearMoon mission is one of several SpaceX ventures into space tourism. The Inspiration4 mission carried a private crew into orbit in 2021. In April, the Axiom Mission 1 (also called Ax-1) sent one commercial astronaut and three civilians to the ISS in a SpaceX Crew Dragon spacecraft. Seats on the Ax-1 mission reportedly went for $55 million per person, though Axiom somewhat incongruously claims it was formed to make space “more accessible to everyone.”

The difference between these previous space tourism missions and the Maezawa-led mission is that its primary focus is on the arts rather than scientific research. There is also a strong public outreach element, according to the members of the crew. Tim Dodd of the YouTube channel Everyday Astronaut said in a video about the crew selection that his work could involve livestreams as well as videos, and he hopes his contribution will help people “appreciate the magnificence of our delicate little existence amongst the vastness of our universe.”